As part of the research by New World Wealth (NWW) in the ‘South Africa 2017 Wealth Report’, NWW looked at the timeline of Zimbabwean wealth creation over the past 37 years.

Note: “average wealth” or “wealth per capita” refers to the private wealth held by the average individual living in a country. It includes all their assets (property, cash, equities, business interests) less any liabilities and excludes government funds from the stated figures, therefore, wealth held by government officials is excluded.

Based on the research by NWW, the top factors that encourage wealth growth in a country include:

Zimbabwe scored poorly on all the points above, which also helps to explain its poor recent wealth growth. 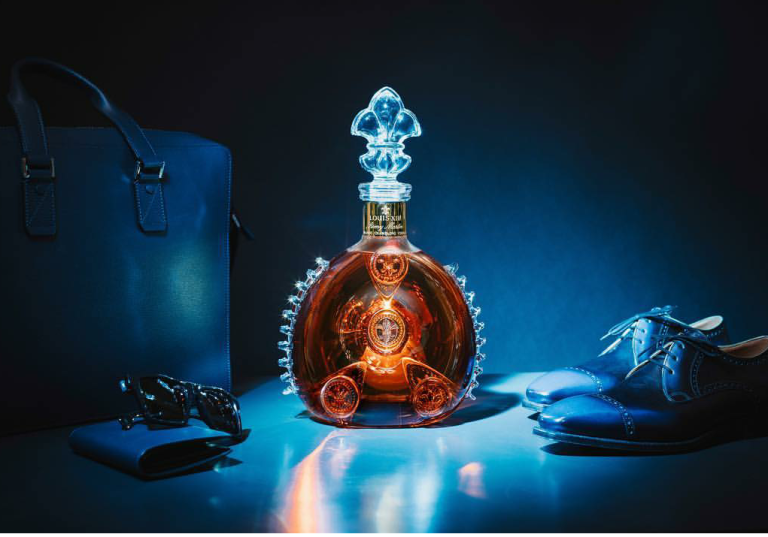 I am a Kenyan luxury expert with in-depth understanding of sub-Saharan Africa. I am based in Paris, France. I have a Masters in Business Administration in Luxury Brand Management, from HEC Paris, School of Management. My background is Journalism and Public Relations in different sectors such as luxury, banking, financial services, tourism etc In addition, I have lived in several countries Kenya, France, South Africa, Nigeria, and Uganda. In luxury I work with luxury brands, Ultra High Networth Individuals (UHNWIs), High Networth Individuals (HNWIs), High Earners, Not Rich Yet (HENRYs), family offices, private banks, law firms etc My services are delivered with confidentiality and discretion, where necessary. Below is a list of my services in the luxury industry: 1. Public Relations 2. Business advisory and linkages (entry into market strategies, luxury consumption, etc) 3. Lifestyle management services (tourism & conservation in Kenya, corporate gifting, offshore business registration, personal shopping, etc) I have worked with clients (individual and companies) from various sectors and countries: France, United Kingdom, South Africa, Nigeria, Ukraine, etc For further information, kindly email me on: maryanne.njeri@gmail.com Thank you for reading my blog. It will be a pleasure to provide you with my services. Regards, Maryanne Maina My interviews and written articles: https://www.businessdailyafrica.com/lifestyle/society/3405664-4792902-46kc5kz/index.html https://www.luxurialifestylesouthafrica.com/from-cape-town-to-paris-with-okapi/ https://www.americanmarketer.com/2018/05/25/satta-matturi-eyes-gap-in-african-themed-jewelry-market/ View all posts by Maryanne Maina

There was an error retrieving images from Instagram. An attempt will be remade in a few minutes.

There was an error retrieving images from Instagram. An attempt will be remade in a few minutes.